In response to the maltreatment of blacks in China, West African Country, Guinea has arrested all Chinese Nationals and threatens to deport them if Guineans living in China does not come home safely.

In the past week videos making rounds on the internet has shown the brutal treatment blacks are being subject to in China. The rumour is that the Chinese are accusing blacks for bringing the coronavirus to China therefore restricting their freedom, and in most cases subjecting them to harsh treatment.

Meanwhile, the federal government of Nigeria is making move to evacuate Nigerians in China in response to requests from Family members who put in request to rescue those trapped and/or affected in China.

Following new revelations regarding the reported maltreatment of Nigerians in Guangzhou, Guangdong Province of China, the Federal Government said it would immediately begin the process of evacuating affected persons.

Minister of Foreign Affairs, Geoffrey Onyeama, said the government would ensure compensation for about 100 Nigerians who were evicted from their homes and hotels by Chinese officials in Guangzhou.

The minister said he had summoned the Chinese Ambassador to Nigeria, Dr Zhou Pingjian, for the second time in one week since the reports surfaced in the media to register Nigeria’s displeasure with the incident.

It’s one man’s blog with a wrong image 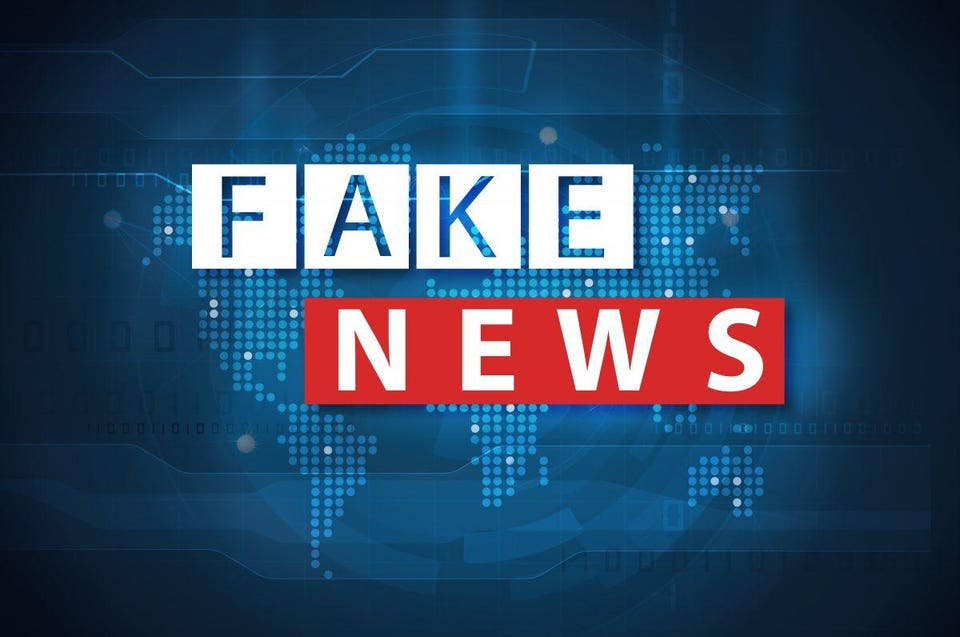 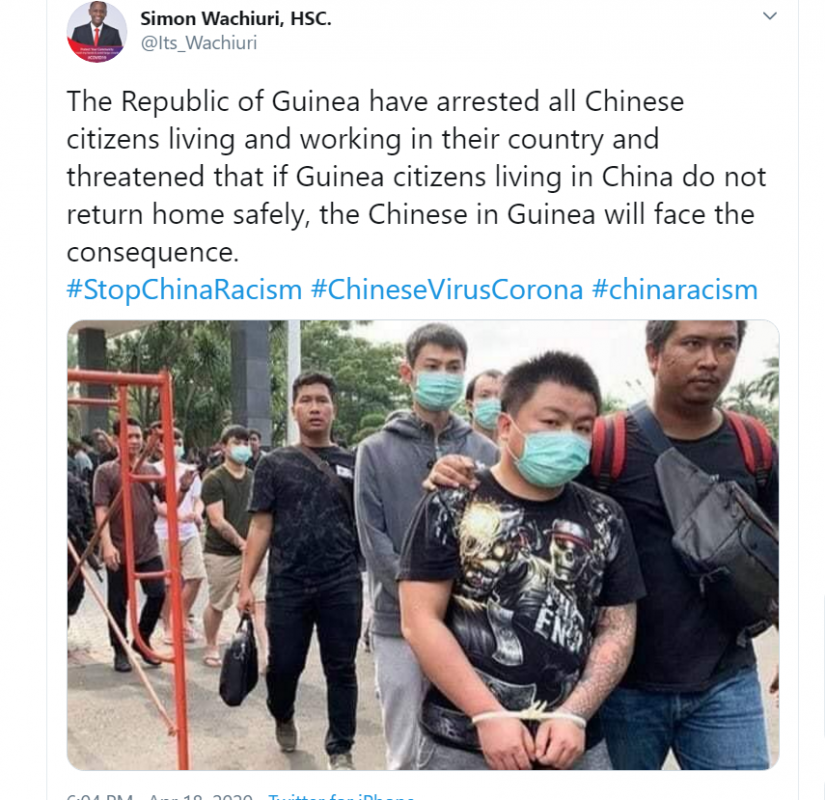 It’s one man’s blog with a wrong image 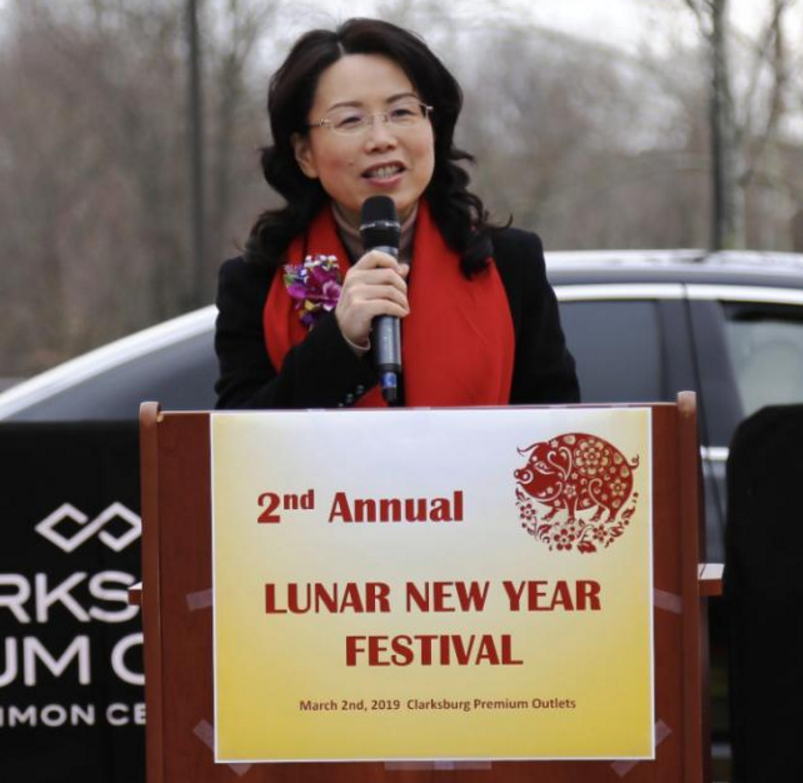