We lied, We cheated, We stole. 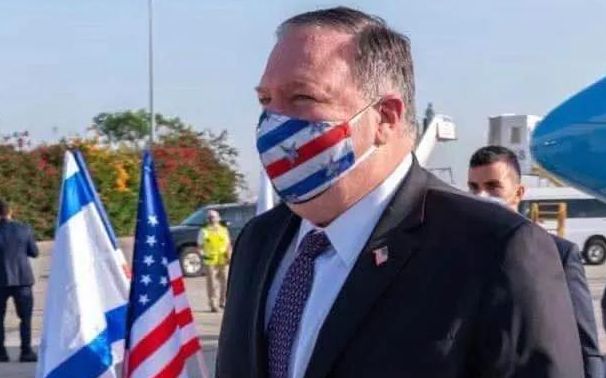 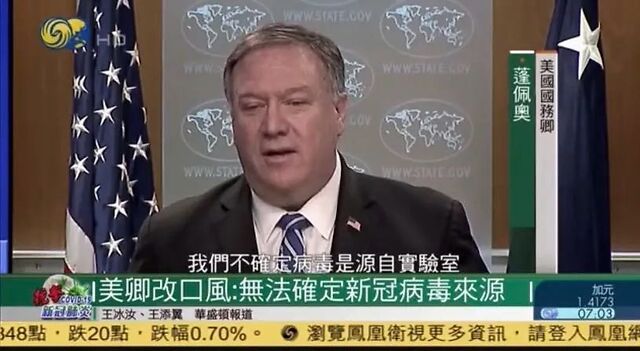 Ex-CIA director Pompeo: ‘We lied, we cheated, we stole’

Trump has refrained from directly attacking his counterpart, President Xi, in an effort not to damage what he views as a close personal relationship that is key to any trade deal. He has also pulled back on using the name “China virus,” or “Wuhan virus,” though Pompeo and others continue to do so.

The two leaders spoke by phone Thursday night for the first time since early February.

“Both leaders reiterated their commitment to cooperate to protect lives and livelihoods. The two leaders agreed to work together to defeat the coronavirus pandemic and restore global health and prosperity,” the White House said in a readout of the call.

Pompeo, however, has shown no sign of following suit and toning down his own rhetoric, a rare instance in which the top US diplomat has appeared to publicly break with the President.

A push by the US State Department to include the phrase “Wuhan virus” in a joint statement on coronavirus by Group of Seven foreign ministers on Wednesday was rejected, resulting in separate statements and division in the group.
In an interview with Fox News on Thursday night, shortly before the call with Xi, Trump again highlighted his administration’s focus on trade with China and his desire to preserve positive relations with Beijing.

“We now have a great piece of the trade deal, and now we will start phase two and that will be great, and we are taking in billions and billions of dollars a year in tariffs and they are paying for it because they devalue their currency and other things. So let’s get along with China,” Trump said. 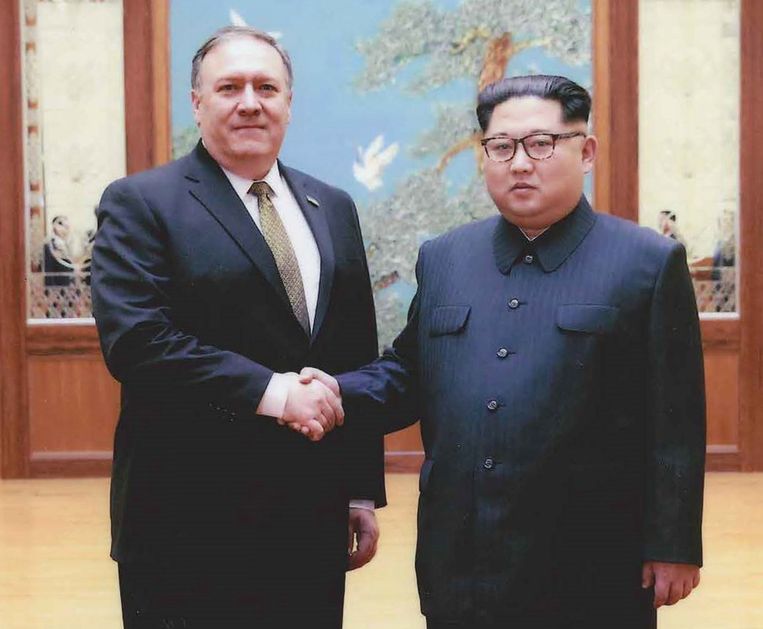 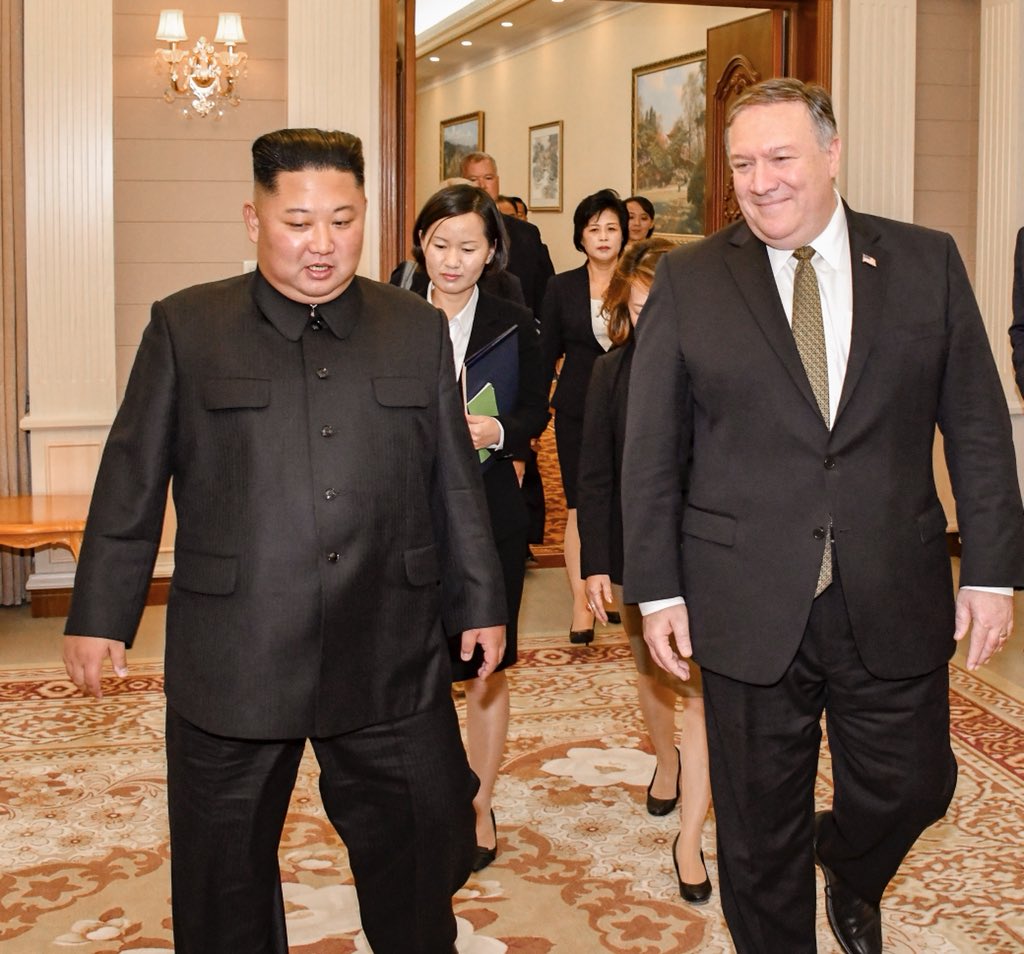 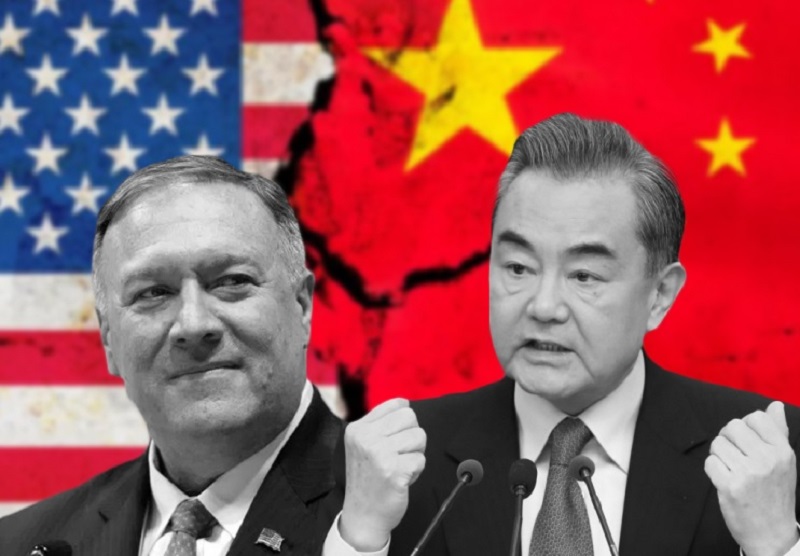 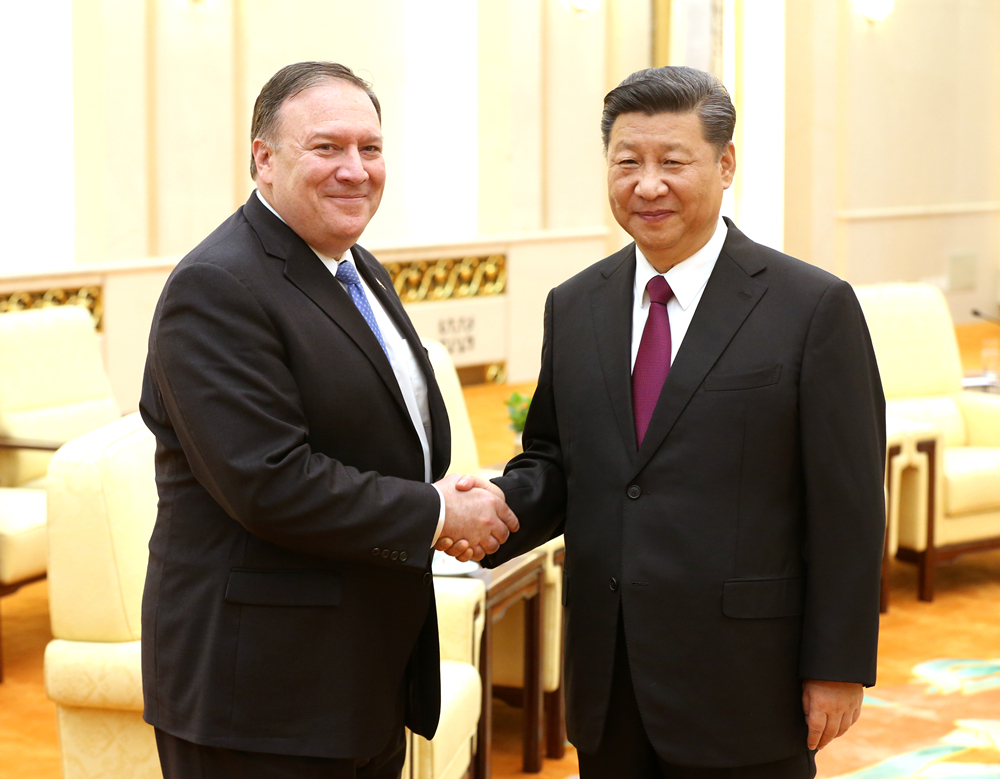 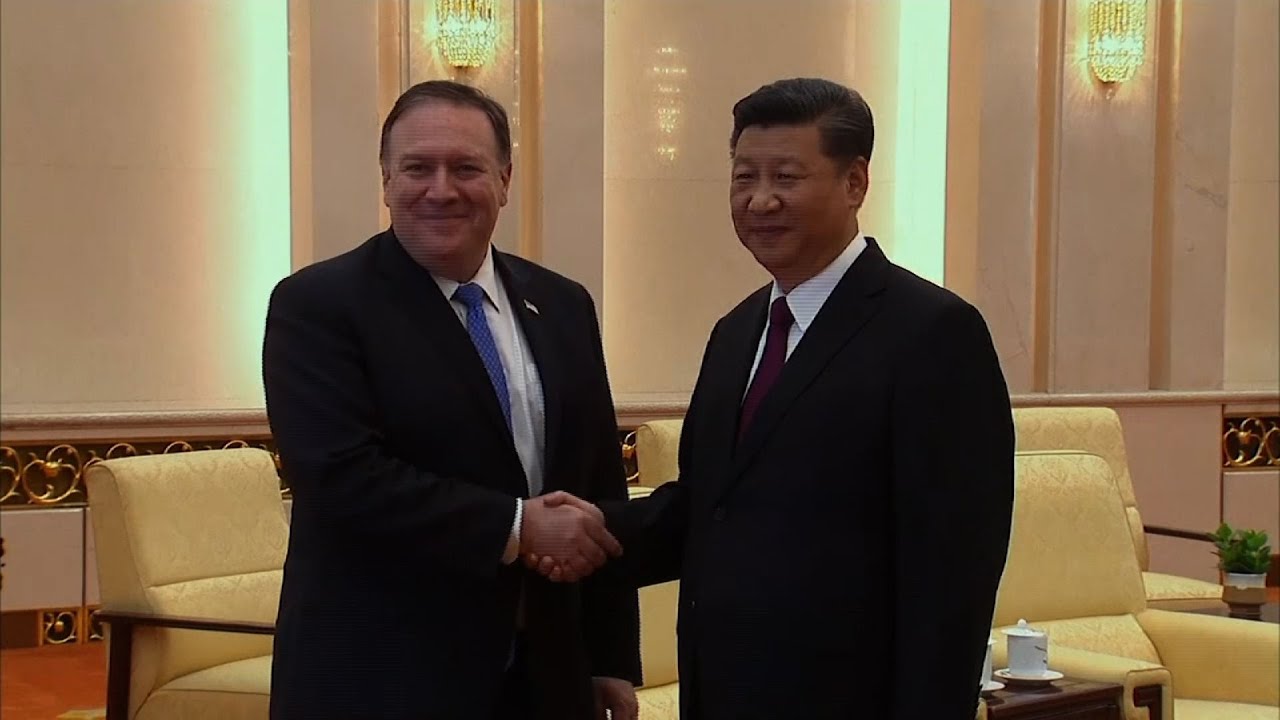 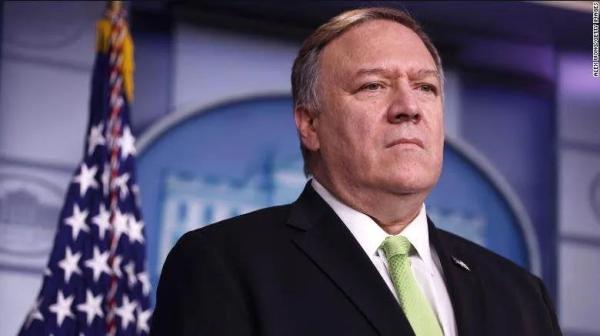 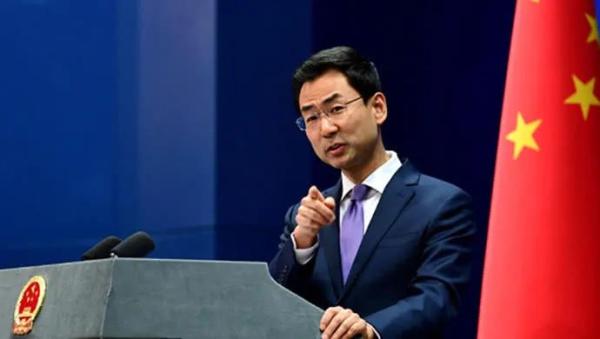