Who Are India’s “Special Frontier Force” That Thwarted Chinese Actions At Pangong Tso?

SFF was formed in the aftermath of the 1962 Indo-Sino war. Thousands of exiled Tibetans were recruited (now it has a mixture of Tibetans and Gorkhas). It was initially named Establishment 22 after its first Major General Sujan Singh Uban, an Artillery officer who had commanded 22 Mountain Regiment. He named the covert group after his regiment’s name.

With the high level of defense cooperation with the US at the time, it was decided that the CIA and Intelligence Bureau would train a 5,000-strong force of Tibetans for possible missions against China.

Who Are India’s “Special Frontier Force” That Thwarted Chinese Actions At Pangong Tso?

Special Frontier Force has been involved in several covert operations including the 1971 war, Operation Blue Star in Golden Temple Amritsar, Kargil conflict, and in counter-insurgency operations in the country. There are several other operations that SFF took part in but the details of that are classified. 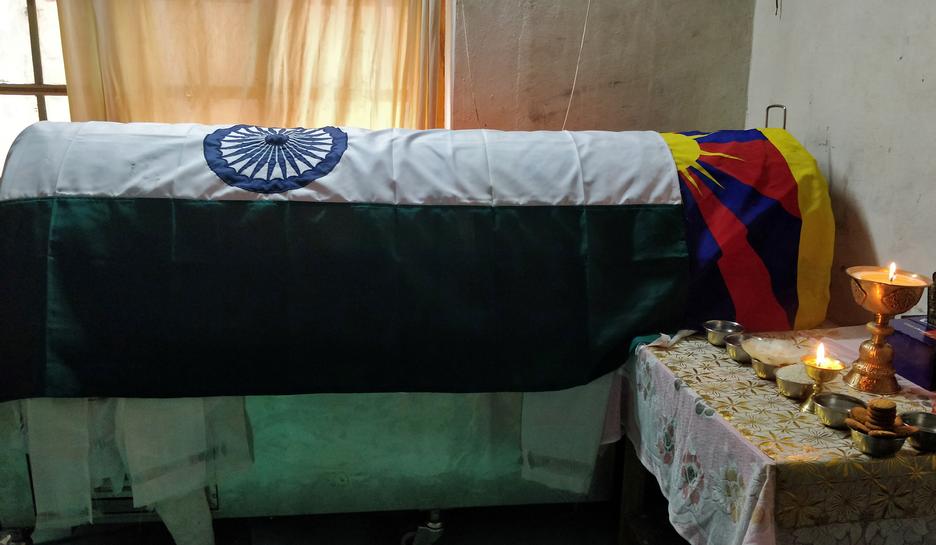 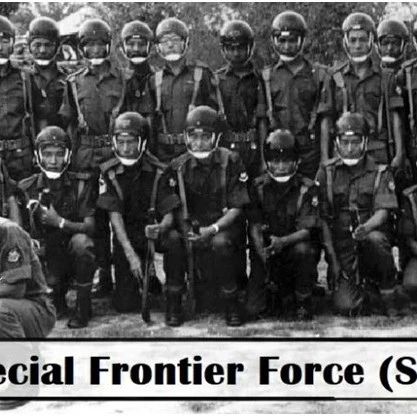