If this guy is not fired, then it represents the Iran government opinion.

“It seems statistics from China [were] a bitter joke, because many in the world thought this is just like influenza, with fewer deaths,” Jahanpur said during a video conference in remarks translated by Radio Farda. “This [impression] were based on reports from China and now it seems China made a bitter joke with the rest of the world.”

Jahanpur added, “If in China they say an epidemic was controlled in two months, one should really think about it.”

The remarks caused a spat with Chinese officials, with China’s ambassador to Iran saying the country should ” show respect to the truths and great efforts of the people of China.” Jahanpur took to Twitter to criticize Chinese statistics yet again, but subsequently offered praise of China, an ally of Iran.

6
“The support offered by China to the Iranian people in these trying times is unforgettable,” Jahanpur wrote on Monday.

While Iran has reported over 60,000 cases of coronavirus with more than 3,700 deaths as of Monday, U.S. officials believe the extent of the outbreak is much wider than the government has revealed. In late February, Iranian parliament members criticized their own government for concealing “horrific numbers” of deaths in the country. 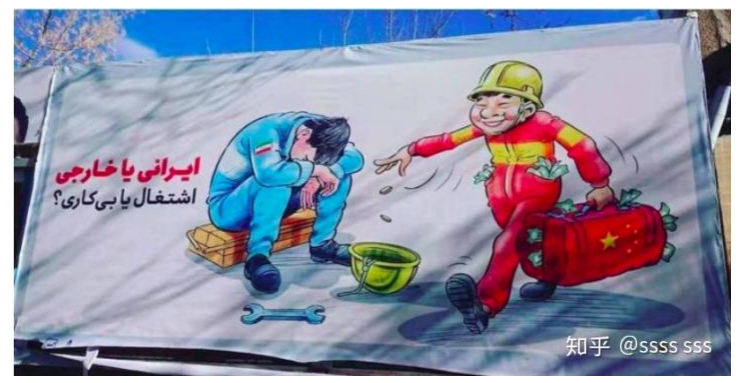