United States President Donald Trump has again hit out at China over the coronavirus, promising Beijing will “pay a big price for what they’ve done to the world.”

“It wasn’t your fault that this happened, it was China’s fault,” Trump said in a video from the White House Wednesday, in which he touted his own recovery from the virus that has infected multiple top administration officials, and touted a supposed cure. “China’s going to pay a big price what they’ve done to this country.”

While Beijing will have been expecting this type of rhetoric following Trump’s infection, his aggressive language — reminiscent of similar threats made toward Iran earlier in his presidency — comes at a seriously volatile time between the US and China, both diplomatically and militarily. 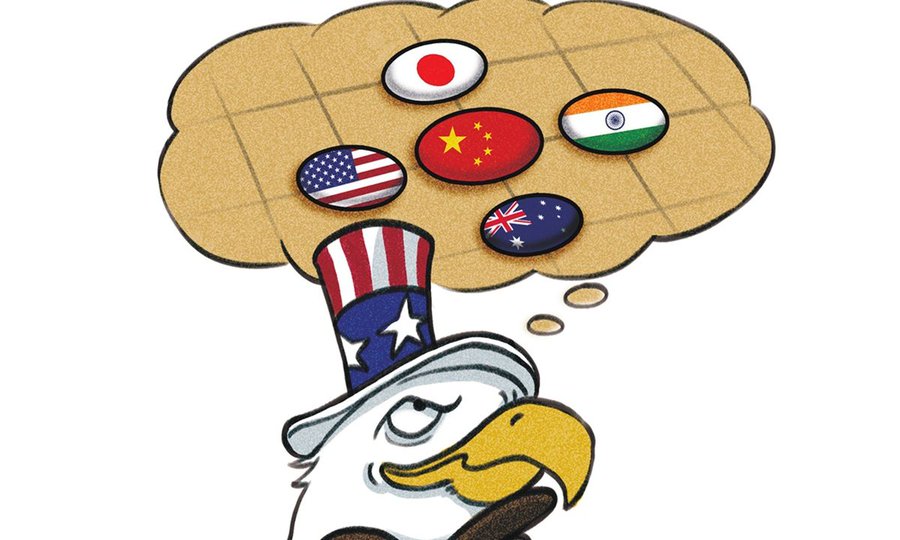 “China’s going to pay a big price what they’ve done to this country.”

Trump’s promises to make China “pay” is more likely a reference to pushing Beijing on trade, a key focus of his administration, but even there, it is not clear that continued aggression will pay off, with both countries hurting from the ongoing trade war and China becoming increasingly intransigent after months of stalled negotiations.

Beijing may be hoping for a reset come November, whether Trump wins a second term and feels able to tone down his rhetoric, or is replaced by Democratic candidate Joe Biden.

“China is to blame for coronavirus,” Pence said, in an answer that was censored in China itself, with CNN’s feed of the debate cut while Pence was speaking. “President Trump is not happy about it, he’s made that clear. China and the World Health Organization did not play straight with the American people.” 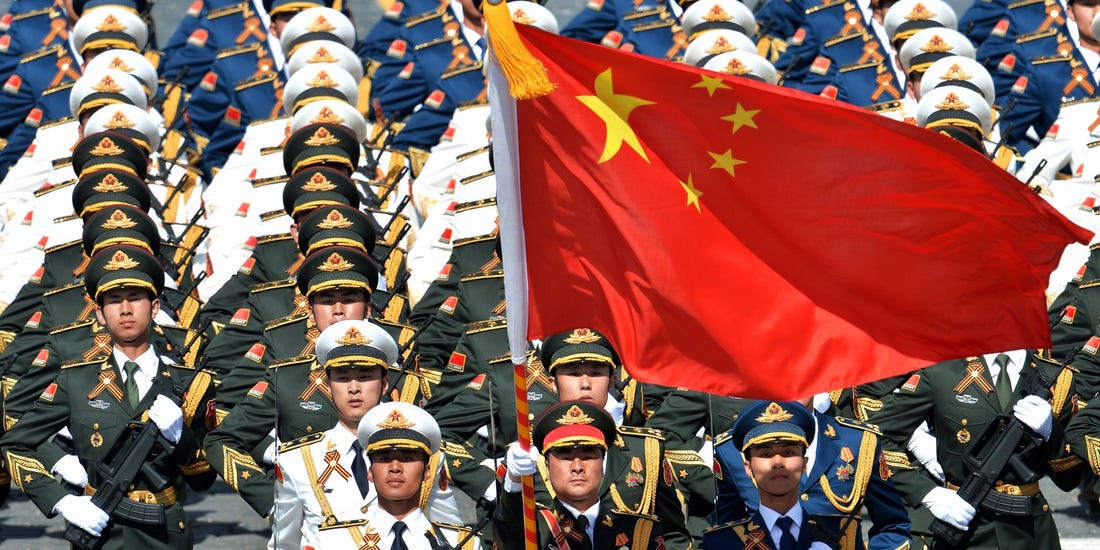